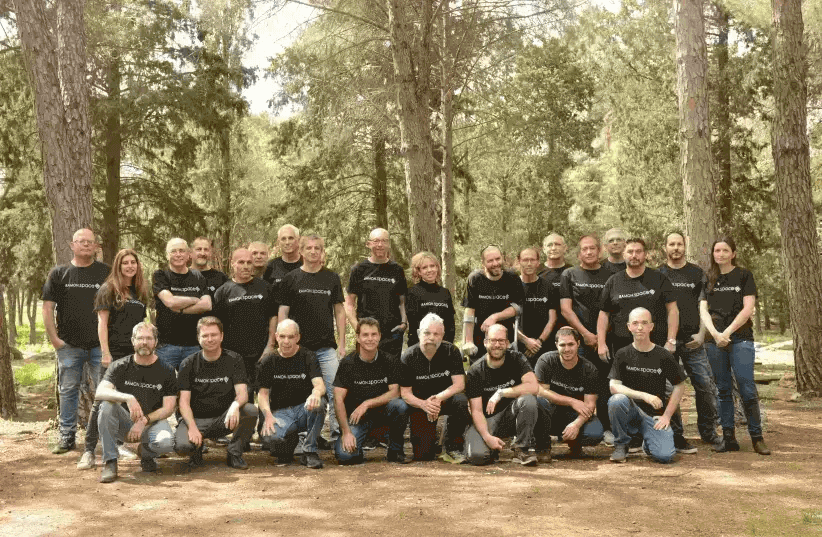 The capital will be used to continue development of the company’s computing solutions, support its rapidly expanding US and Israel operations, and expand the team globally, the company said. The round includes StageOne Ventures, Deep Insight, WorldQuant Ventures, UMC Capital and existing investor Grove Ventures.

Ramon.Space builds space resilient super-computing systems that revolutionize the way software is written, applied, and processed in space. The use of software in space has been limited because the hardware needed to support it could not function in such harsh conditions. Ramon.Space aims to transform the way software and hardware are used in space so applications can be developed, updated and adapted in real-time, creating infinite possibilities for new space satellite payloads and deep space missions.

The company’s technology is already deployed in space and used in many satellites and more than 50 space missions across the solar system, with zero failures, the company said.

In March, the company’s supercomputers were deployed in autonomous satellites developed as part of Technion-Israel Institute of Technology’s Adelis-SAMSON project, which were launched from Kazakhstan and will be used to calculate the location of planes, ships and people.

“Ramon.Space technology will play a disruptive and revolutionary role in solving some of the key challenges in this industry,” said Barak Ben-Eliezer, Managing Partner at Deep Insight. “Their innovation has helped accelerate new space intelligent systems and data processing within a $350 billion space industry expected to grow to more than $1 trillion.”

Ramon.Space is named after Israel’s first astronaut Ilan Ramon, who died in 2003 when his space shuttle burnt up as it reentered Earth’s atmosphere.