Automotive companies like Tesla, Toyota, Volkswagen, GM, and Waymo (Google’s self-driving project) are racing to bring autonomous vehicles to the mainstream market. In Israel, companies like Yandex and Intel’s Jerusalem-based subsidiary Mobileye have been on the streets for several years, testing self-driving cars powered by their technologies. 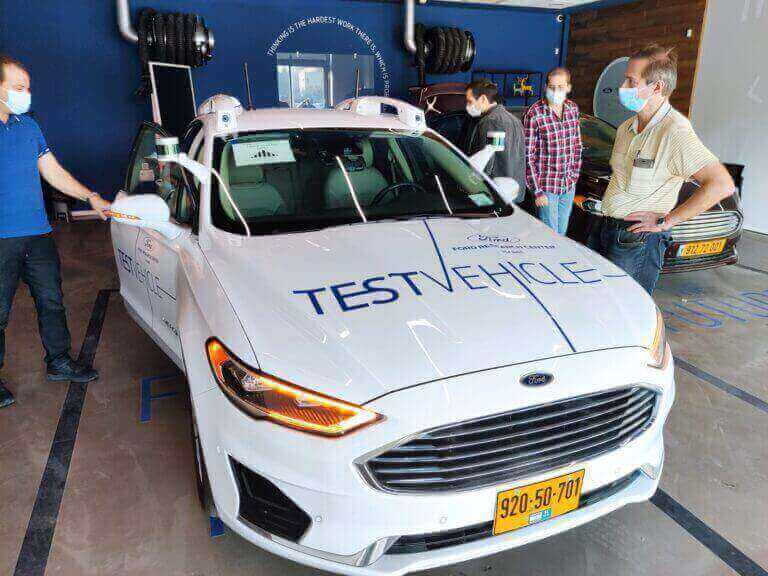 Automotive companies like Tesla, Toyota, Volkswagen, GM, and Waymo (Google’s self-driving project) are racing to bring autonomous vehicles to the mainstream market. In Israel, companies like Yandex and Intel’s Jerusalem-based subsidiary Mobileye have been on the streets for several years, testing self-driving cars powered by their technologies.

US auto giant Ford has also joined the fray to roll out a fully autonomous vehicle capable of Level 4 automation. Last year, Ford announced a partnership with Mobileye to offer next-generation driver-assistance systems across the company’s global product lineup.

Ford has also been working with another Israeli team to help reach the finish line. SAIPS (Signal Analysis and Image Processing Services), an Israeli computer vision and machine learning company acquired by Ford, has played an important role in the company’s plans to deliver a high-volume, fully autonomous vehicle for ride-sharing or ride-hailing. Ford had announced these plans in 2016, doubling its Silicon Valley team and selecting four companies, including SAIPS, to drive it forward by boosting development and in-house capabilities. 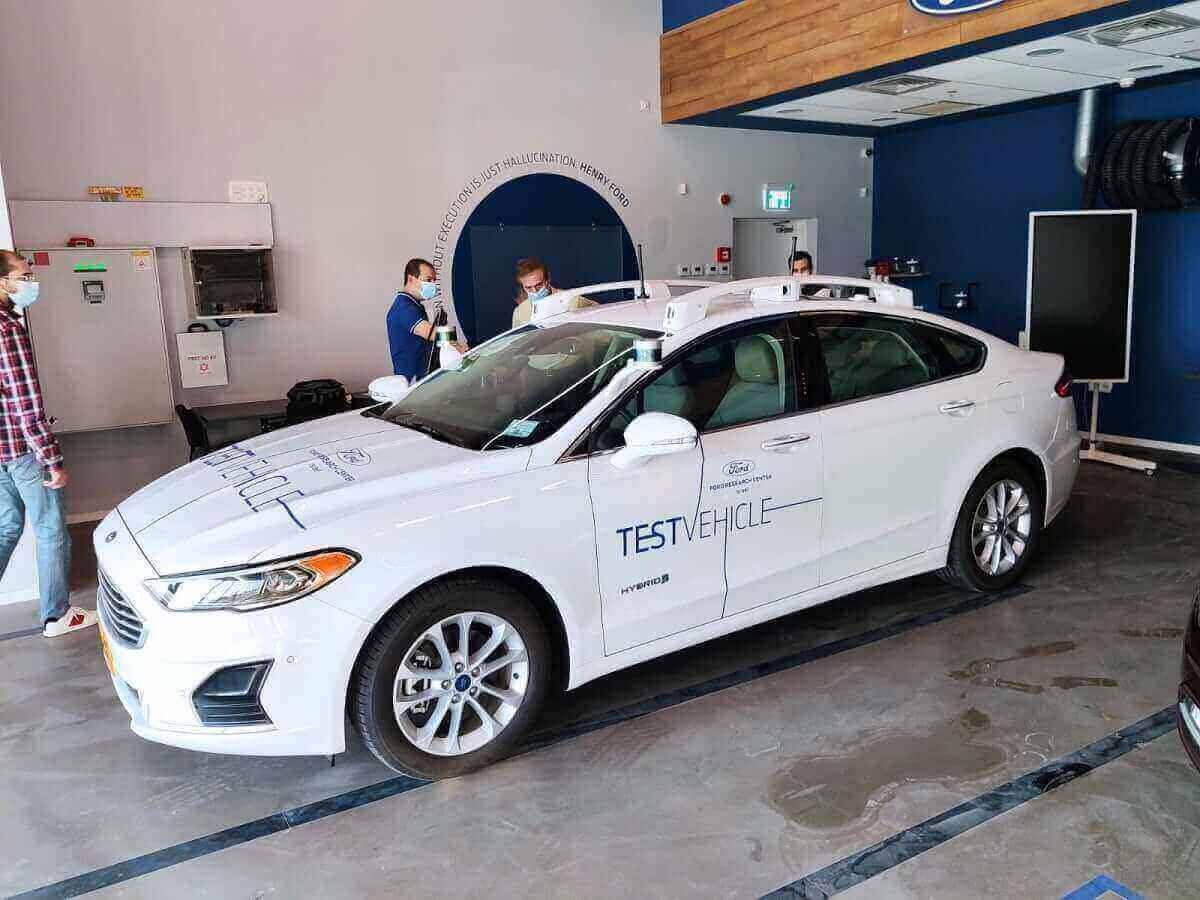 While the launch has been postponed to 2022 — an effect of the COVID-19 pandemic — Ford has already received approval from Israel’s Transportation Ministry to begin test-driving driverless Ford Fusions on Israeli roads. The cars will be operated by Ford’s research and development center in Israel, established in 2019 in southern Tel Aviv. The center is led by Technical Director Udy Danino, SAIPS co-founder and CEO.

The center serves as a research incubator that works with Ford’s R&D teams from all over the world, and also as a base for the 45 employees that currently make up SAIPS, many of them graduates of the IDF’s Talpiot and 8200 units.

Founded in 2013 by Danino, Chief Technology Officer Rotem Littman, and US Branch Manager Noga Zieber, SAIPS was not originally conceived as a company focused solely on the automotive industry. Instead, its mission was to design, develop, and implement algorithmic suites that provide solutions for computer vision challenges in fields like semiconductors, gaming, medicine, sports, mobile communications, and retail.

The company pivoted when it was snapped up by Ford in 2016. CTO Littman tells NoCamels the acquisition, which happened by chance when Ford was in Israel scouting for startups was “a good opportunity for both sides.” 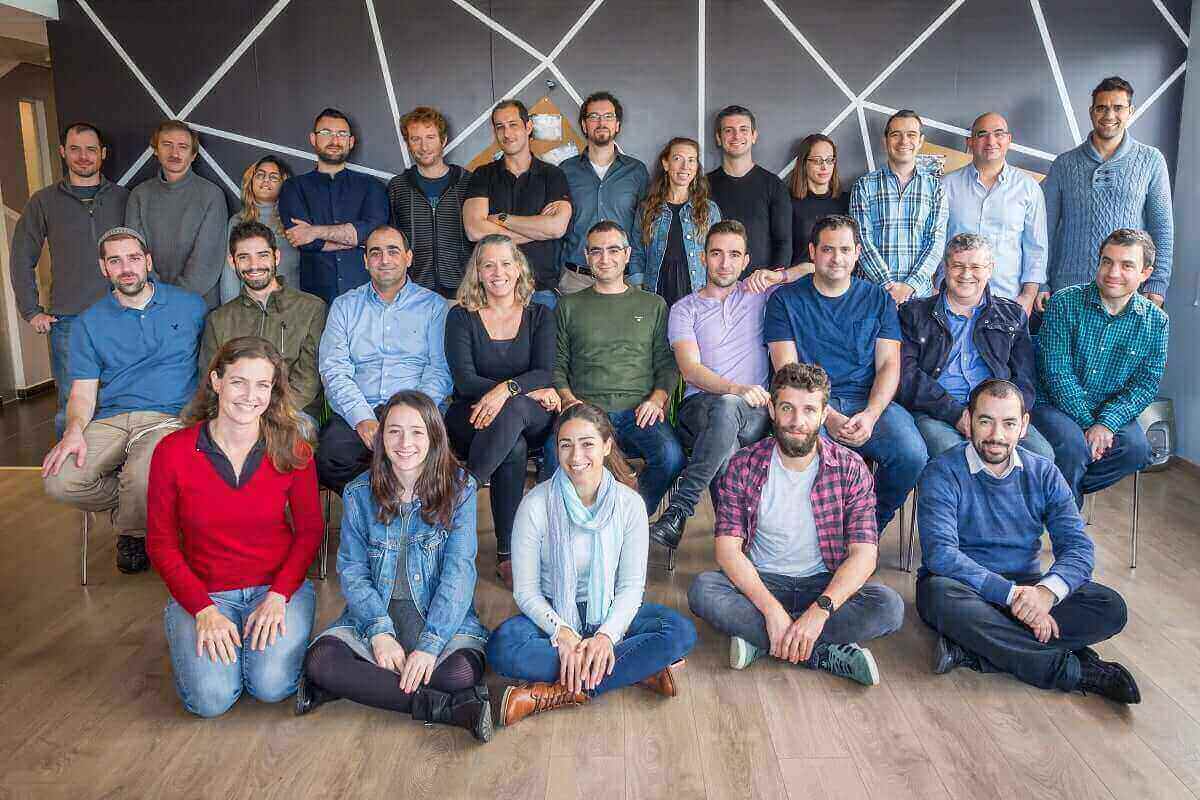 “We had about 20 customers overall in the first three years, from small startups to American corporations,” he says, “But the automotive industry has taken us to a place where we can make a significant contribution to the field. Ford was just a very good fit to our capabilities and interests.”

Littman tells NoCamels that SAIPS is involved in various aspects of Ford’s autonomous vehicle development and has “a significant part in each of them.” The company develops real-time algorithms that help the autonomous vehicle understand its environment and solve challenging problems on the road such as action recognition, detection, localization, tracking, and prediction in adverse conditions using 2D and 3D sensor data fusion.

The Society of Automotive Engineers (SAE) has determined the intelligence level and automation capabilities of autonomous vehicles based on a ranking system from Level 0, a vehicle manually controlled by a human to Level 5, a vehicle where all human interaction is eliminated. For its part, SAIPS is using its technology to give Ford vehicles Level 3 and Level 4 capabilities, ultimately aiming to help the auto giant develop a vehicle that is able to intervene if things go wrong or there is a system failure. 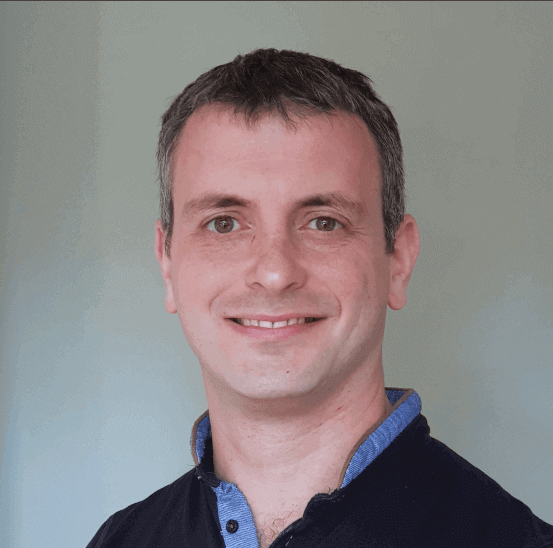 “Level 5 is fully autonomous and working in any condition without a driver in the vehicle. This is the dream result. Level 4 is similar, but it just the works in a bit of limited conditions. It can work in a geo-fenced area. It may work in center of Tel Aviv, but it doesn’t work outside Tel Aviv because it hasn’t been mapped. The vehicle is not familiar with the environment. Another condition is that it may work only in the daylight and not at night, or for example, in summer and not in winter when there is snow,” Littman explains.

SAIPS is working on a few major components for Ford, including the development of algorithms that connect with the precise three-dimensional mapping needed of the self-driving vehicle’s surroundings.

“For Level 4, you usually need a highly detailed map of the environment. That’s what we’ve been working on,” he explains. “Unlike maps like Google Maps or Waze, where you have a graphic description of the environment, you have the roads and the turns but it doesn’t need to be centimeter-level accuracy for humans to understand how to navigate. For autonomous vehicles, we need significantly more accurate maps. These are in the centimeter-level accuracy, 3D maps. These are 3D maps that include all of the environment that we’re driving in, including the 3D structure of the road, the pavement, the buildings, even the vegetation around us, and where the traffic lights and traffic signs are. So all of the physical world and all of the driving rules of the road that the vehicle needs to take into account.”

If you create precise algorithms to the vehicle, it doesn’t need to map the environment It just needs to understand where it is on the map and then find the objects that are not part of the map — objects like other vehicles, pedestrians, or anything that is not part of the static map, according to Littman.

Other components that SAIPS is tackling include perception, or the detection, tracking, and prediction of dynamic objects in the scene around the vehicle and decision making, or how the vehicle should react after it is given all the inputs, mapping, and perception.

While the last several years have seen the testing of self-driving vehicles on roads around the world, conducted by companies like Uber, Apple, and Tesla, Ford is ready to carve out its own spot. 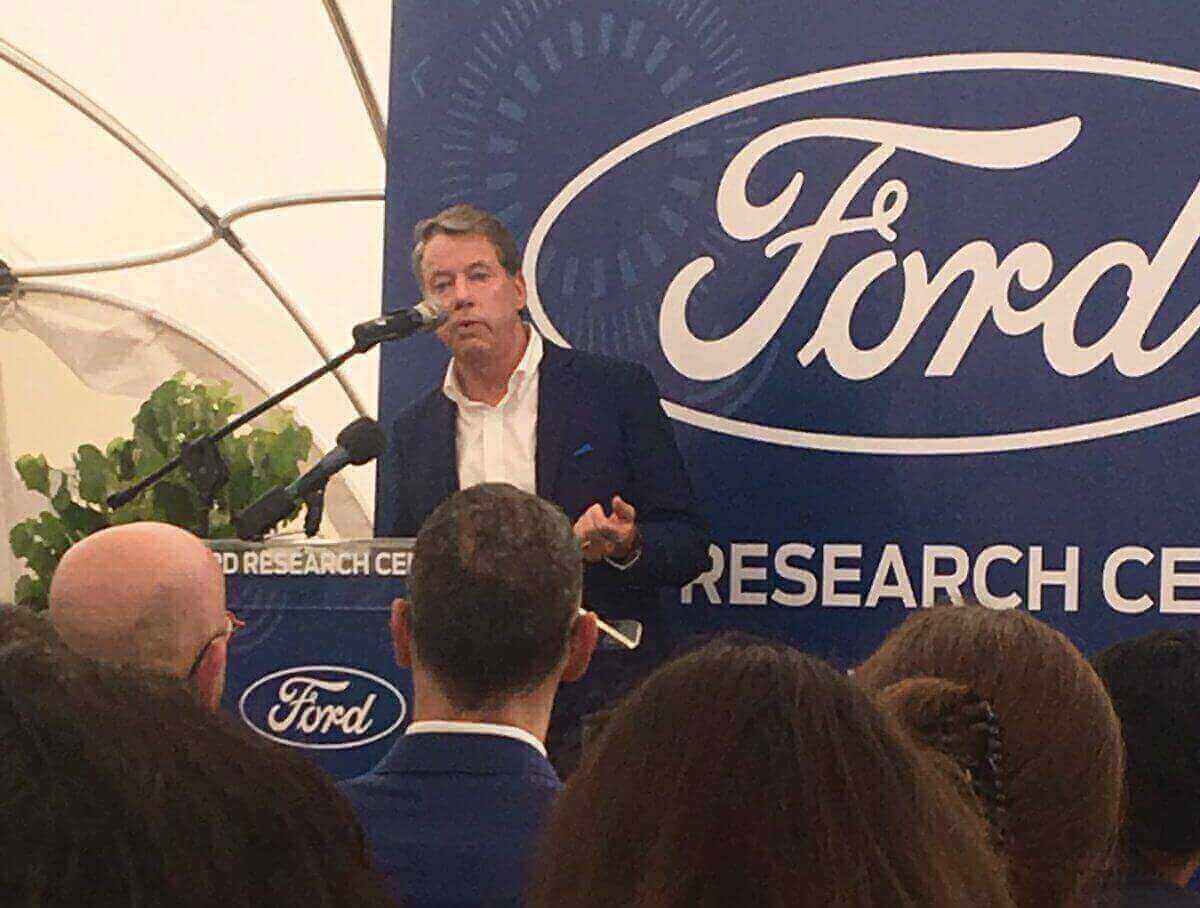 Alongside SAIPS and other startups, Ford has partnered with Argo AI, a Pennsylvania-based autonomous vehicle startup to develop its self-driving technology. Ford and German automaker Volkswagon AG also split an 80 percent majority stake in in the company earlier this year.

“We have two giants working together on this technology. It also shows you how the belief that Volkswagen had in order to stop its independent development and join with Ford in this endeavor. We believe that today Ford is in a good place,” Littman says.

“It makes it much easier to test vehicles [in Tel Aviv] because we have our presence and the Ford Research Center,” Littman adds.

As Ford continues to prepare for self-driving vehicles, and upgrade higher resolution cameras, radar sensors, 3D mapping, and other advanced technology, SAIPS will also play a significant role in the upcoming launch, expected in 2022.

“Ford talked to some of our customers and saw the amazing contribution we were making with such a small workforce. And they said they had to have us in the company. I think today we are considered a Ford success story,” Littman says, “Four years later, Ford tells us that they made a great investment in us. We’re working hard to continue that impression.”