Sir Richard Dearlove KCMG OBE, former head of the British Secret and Intelligence Service (MI6), gave a most interesting and enlightening presentation to over 100 people in the historic surroundings of the Reform Club, Pall Mall in Central London. The event was hosted by Daniel Peltz OBE, the Chairman of Technion UK, and his wife the Hon Elizabeth Peltz.

Sir Richard recognised the massive impact that Technion technology is benefitting many countries around world and that technology will be the most important factor in a future negotiated peace settlement between Israel and its neighbours.

Sir Richard emphasised the key role that Technion plays in Israel’s security and economic development. He spoke about the vital role that fast-moving technologies are impacting on the security and defence strategies of countries around the world. Sir Richard observed that some countries are using sophisticated technology to monitor and measure the behaviour of each citizen.

He spoke about the fundamental change in dynamics that is taking place in the Middle East noting the alignment of Saudi Arabia and Israel on defence and security issues and he saw Egypt as a force for stability in the future. 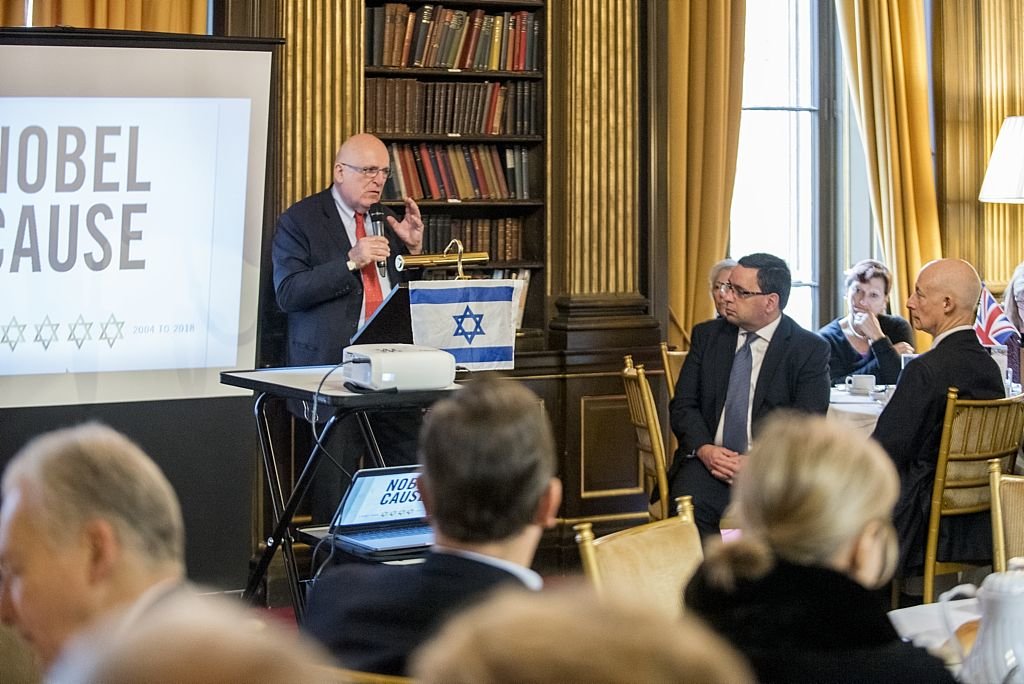 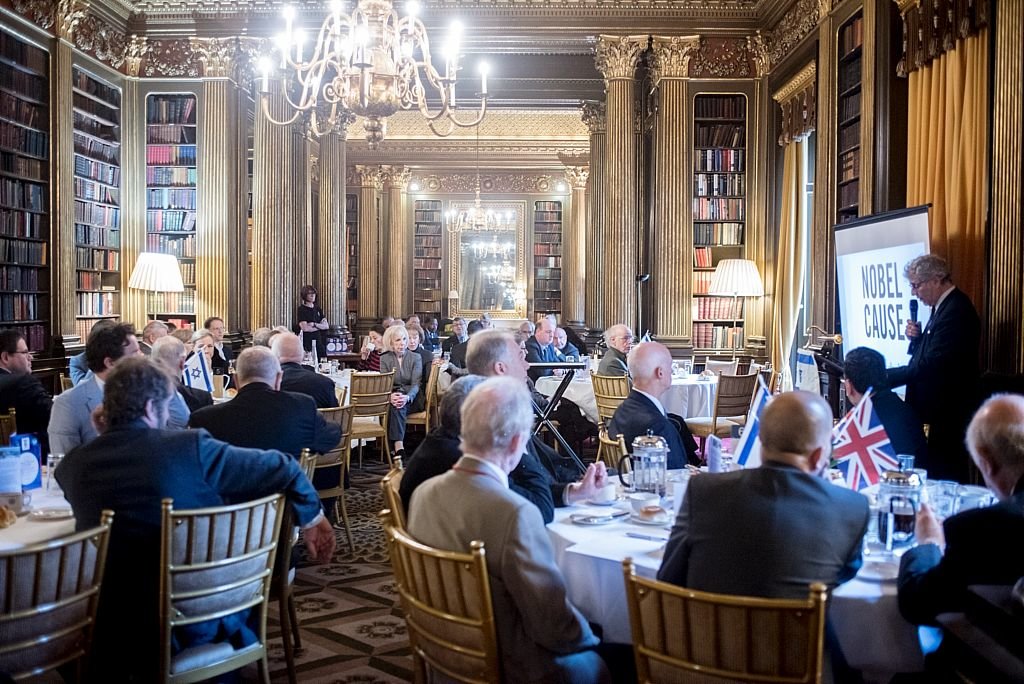