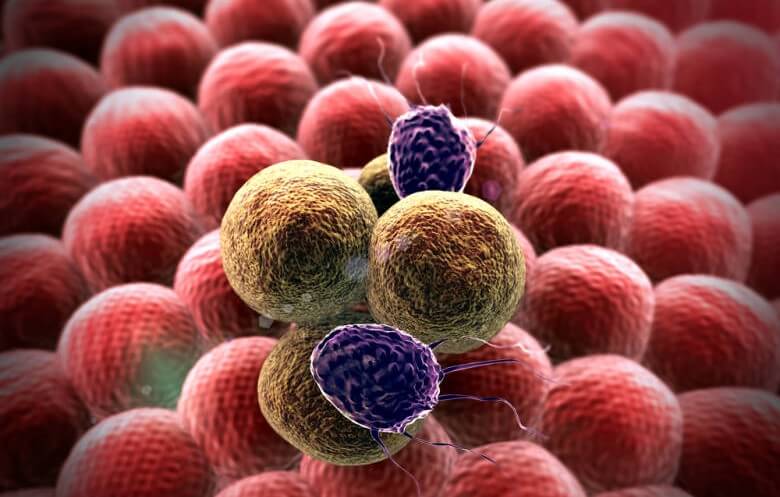 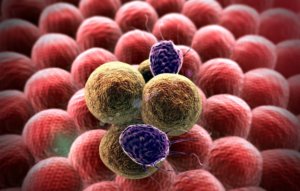 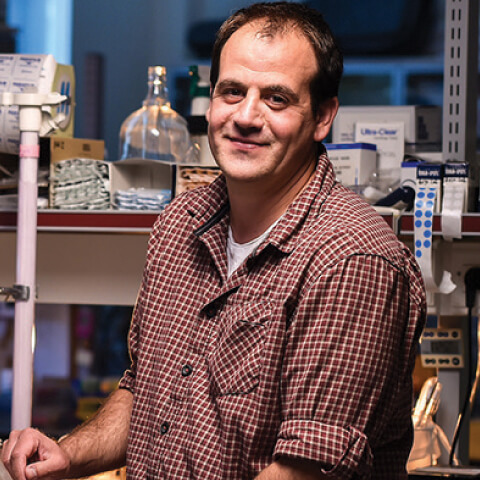 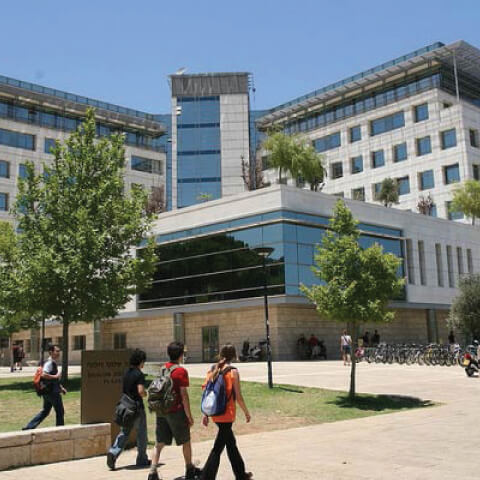 Study at Technion and start your future here!

Your future in science and entrepreneurship starts here. Experience high-level academics and hands-on learning in a supportive yet challenging environment.
Earn your degree at Technion in English.
Come study at Technion for your bachelor’s degree in English and join students from over 50 countries.
For more information on studying at Technionref http://int.technion.ac.il/ 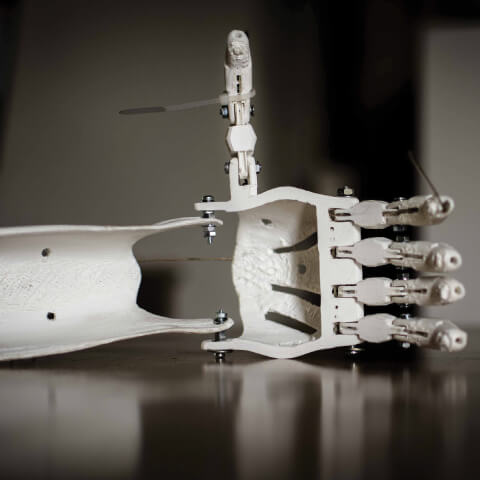 We invite you to visit the magnificent Technion campus in Haifa, located on the eastern slope of Mt. Carmel. The campus offers the opportunity to explore world-class science and technology and to meet the people of the Technion including world-renowned professors and brilliant students who are shaping the country’s future.

There are many opportunities to tour the campus as part of a group or on an individual trip. Please explore the options below and contact us if we can be of assistance.

If you will be in Israel for a family celebration or on business, you may organize a private tour of the campus. The Coler California Visitors Centre will welcome you and arrange your visit.

Should one think the Technion is only about science, take a walk on the Technion Sculpture Trail. Nearly two-dozen outdoor sculptures by major Israeli artists share the 327-acre campus, offering visitors art and the outdoors at the same time.