When treating cancer, researchers are always searching for ways to remove cancer cells while minimizing damage to the rest of the body. One possible approach is to find processes unique to cancer cells, and which would allow specific targeting. If such a process can be disrupted, only those cells would be affected.

A process (or absence thereof) can be unique to some types of cancer, and not be present in others. In such a case, we would want a simple way to recognize whether a particular tumor possesses the unique trait or not. The implication of this question is whether the tumor would respond to this or that treatment, allowing us to match a treatment to the patient who is likely to be helped by it, rather than going by trial and error.

Professor Tomer Shlomi’s research group discovered just such a process – one that may be targeted in cancer cells without causing damage to healthy ones, findings that have been published in Cell Metabolism. 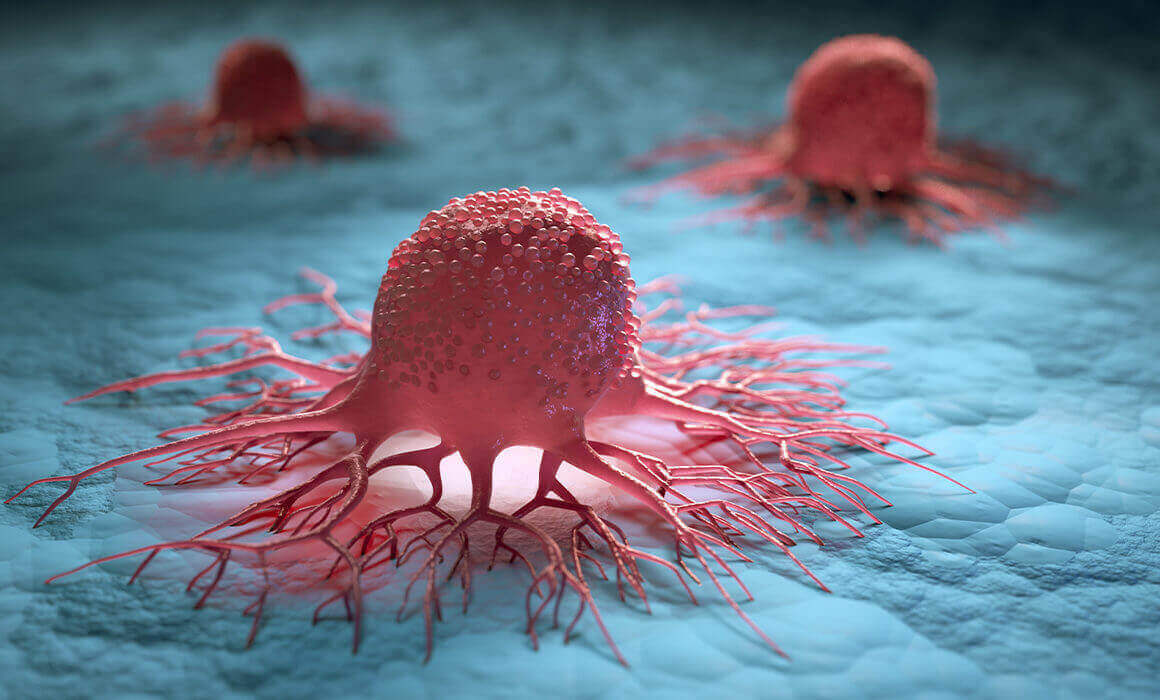 Prof. Shlomi is a member of the Henry and Marilyn Taub Faculty of Computer Science, the Faculty of Biology, the Lorry I. Lokey Center for Life Science and Engineering, and the Rappaport Technion Integrated Cancer Center.

The folate cycle is a process essential to DNA and RNA production. As a result, it is highly important to both cancer cells and healthy cells. Because DNA production is a critical stage in cell division, and thus in tumor growth, the folate cycle is a common target for chemotherapy. However, for the very same reason, there are significant side effects to attacking it. 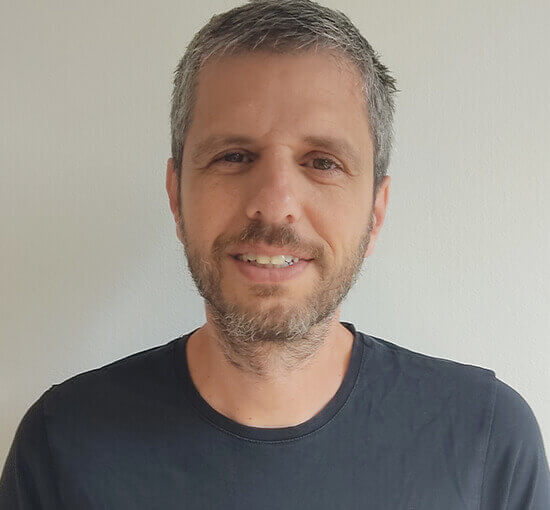 There are, in fact, two folate cycles – one happening in the mitochondria (an organelle inside the cell), and one in the cytosol (the fluid that fills the cell). A healthy cell can switch from one to the other. A variety of tumor cells, Professor Shlomi’s group discovered, rely on the cytosolic pathway exclusively. The implication is, if treatment were to target the cytosolic folate cycle, healthy cells would switch to the mitochondrial cycle and would not be harmed, leaving tumor cells to die.

It remains to recognize whether a particular tumor is indeed one in which the mitochondrial folate cycle is non-functional, and here too Shlomi’s team provided. RFC is a transporter protein that regulates intracellular folate levels. Low RFC – low folate. Low folate, the group discovered, is devastating to the mitochondrial cycle. So low RFC tumors are the ones that would be affected by cytosolic cycle-blocking treatments.

Both the pathway that may be attacked, and the way to recognize which tumors the attack would be effective against have thus been found.