Article published at www.calcalistech.com on June 22, 2021. 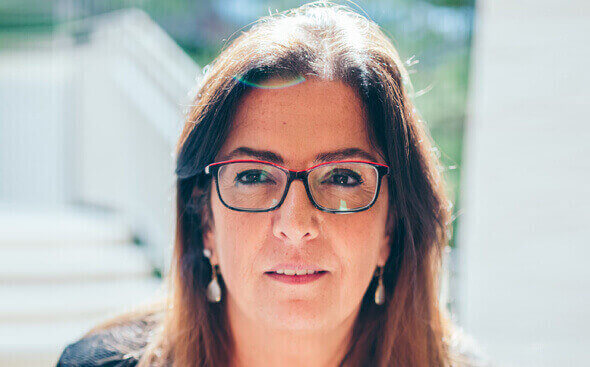 “My dream, and if we reach it I know I did my part, is having this technology work on one kind of cancer. Having patients’ life quality improve because of it,” said Prof. Marcelle Machluf, the co-founder and inventor of NanoGhost about the technology she has been developing for over a decade. “Pharma companies understand today, that the delivery is as important as the medicine itself.”

Machluf’s NanoGhost technology targets cancer cells with modified adult stem cells loaded with medicine. It is an advanced delivery system that uses the stem cell as a carrier to attack cancer. “We use the cell’s ability to reach the cancer, but we don’t want it to get there as a live cell. So we take a stem cell, empty it, and create a ghost,” said Yonatan Malca, NanoGhost CEO and co-founder. “Why is it a ghost? Because it’s not a living cell anymore but you keep parts of it. You also shrink them to nano-size, so you have nano-ghost vesicles,” he explained.

“Now you can take these nanovesicles and load them with medicine, creating a trojan horse that goes into the cancer and fights it. We create the homing missiles, and you can put whichever warhead you want on it. Selectiveness is the most important attribute here, bringing the medicine directly to the target,” Malca said.

Machluf and Malca define their company as a bio-convergence company, meaning the technology is based on biology as well as engineering. They describe a diverse lab where bioengineers, chemists, biologists, and physics all work shoulder to shoulder building on each other’s theory. Machluf, who is also the faculty dean of Biotechnology & Food Engineering at the Technion, is long used to such a multidisciplinary environment.

Machluf began the research that led to NanoGhost in 2010 in her Technion lab, which “dealt with drug delivery on the one hand and tissue engineering on the other,” she explained. “So I had students working on the same cells we are discussing here, but they engineered them to release medicine. Simultaneously, we had a different program around HIV where we wanted to create a decoy and fool the virus, similar to what they are doing today with Covid. So we developed particles that resemble cells and are supposed to fool the virus. And then I asked myself, why aren’t we doing this with cancer as well.” 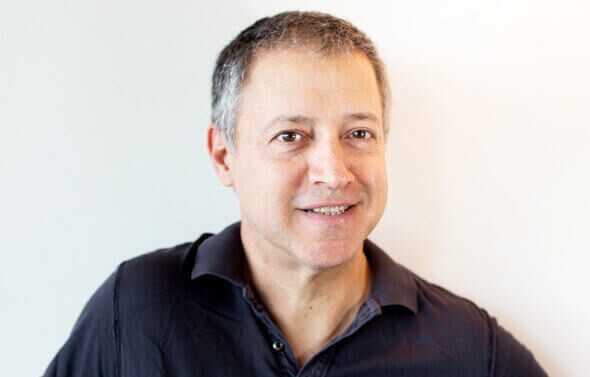 NanoGhost has already raised $5 million in its seed round, with aMoon serving as a lead investor. The hope is to reach animal testing in a year and clinical trials by 2023. “Our strategy is to try and avoid partnering with others by using accessible assets, but we still have diverse tests,” Malca explained. “We are testing two kinds of chemo medicines that are very effective but very toxic so they are applied in a limited manner when used in treatment today. What we try to do is to target the cancer with our vesicles loaded with these medicines, and if we succeed, we can maximize their effects.”

“Our other tests are in the field of immuno-oncology, where we try and get the body’s immune system to attack the cancer. You essentially manipulate the body to do so. In one test we use messenger RNA (mRNA), similar to the Covid vaccine. In the other immuno-oncology test we are doing, we try to have our delivery system deliver an antigen to the cancer that the body will recognize as foreign and attack it, and by doing so attack the cancer,” Malca continued.

Both Machluf and Malca emphasized there is still much work needed to be done before they can claim victory over cancer. However, they assert “the system works. Period.” Malca went on to explain that “the secret component exists, the nano ghost reaches the cells, you can load them with medicine. We clearly see it works and will work in humans, the question is not if it will work or not, but if we can deliver it with the right medicine in the right amount and right profile.”

Honoring her scientific achievements, Prof. Machluf was chosen to light a torch at Israel’s 70th Independence Day Ceremony three years ago. In her speech, Prof. Machluf celebrated, among other things, her colleagues, “scientists whose research and inventions defeat every challenge, move mankind forward and glorify our nation.”